Event/JOINT Kickoff conference: Europe in a Complex and Contested World 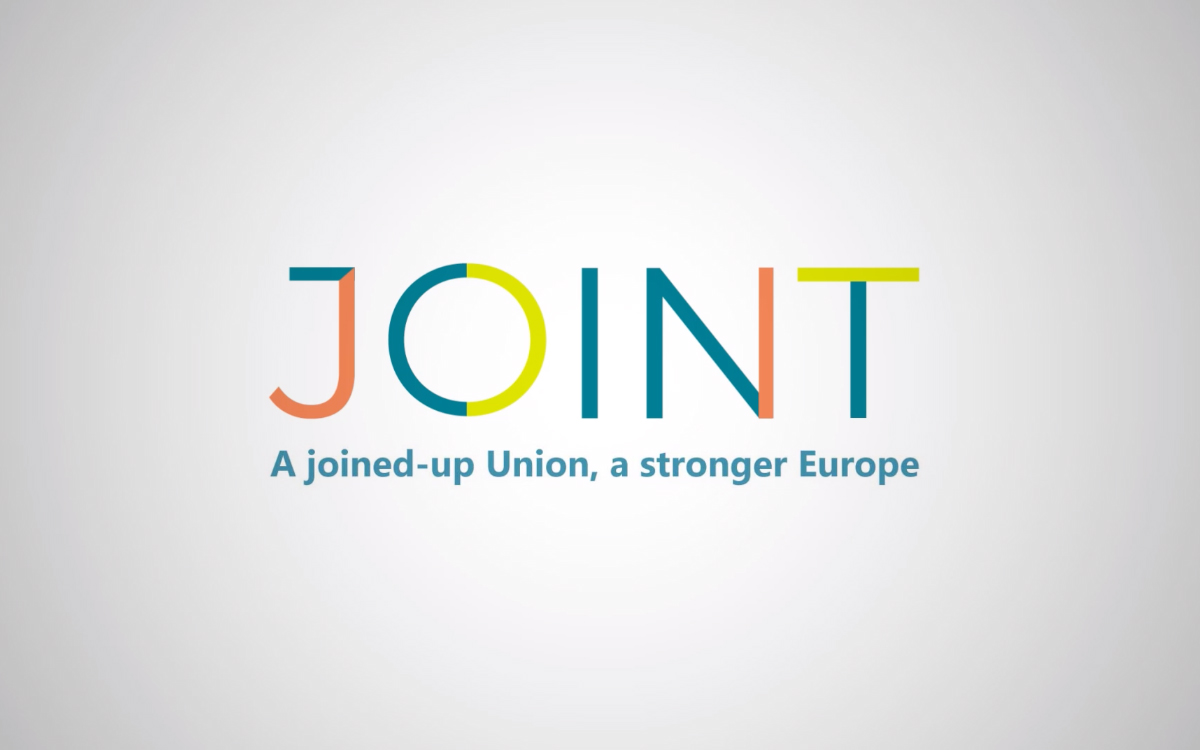 On April 29-30 2021, the Istituto Affari Internazionali (IAI) hosted the kick-off workshop and launch event of JOINT, a Horizon 2020 Project concerned with EU’s foreign and security policy in crisis scenarios, with the aim to fulfil the expectations towards a more joined-up and strategically autonomous Europe that can withstand the undercurrents of great power competition, regional contestation and intra-EU fragmentation.

Both the workshop and the public event were held virtually because of ongoing limitations to travels and gatherings due to the pandemic. Participants included research and administrative representatives from the 14 consortium members, four Advisory Board members, and a representative from the Research Programme Administrator at the Research Executive Agency (REA) European Commission.

As part of the kick-off meeting of the JOINT project, a public conference was held on 30 April 2021 as an online Zoom webinar. The overall number of participants via Zoom was 187, with additional viewers tuning in from dedicated LIVE streaming services hosted by IAI’s social media channels (Facebook and Linkedin). The conference was recorded and has been uploaded on YouTube.

The public conference aimed at exploring the European Union’s foreign and security policy amidst competitive undercurrents among the US, China, Russia and Iran. The talk was moderated by Nathalie Tocci, Director of IAI and JOINT Project Supervisor. Five members of JOINT’s Advisory Board participated as speakers, namely:

Event/ Latest Development in the Ukraine War: Stalemate or Endgame?

Event/ What role should EU Foreign and Security Policy play in Europe and beyond in the light of the Ukraine war?