Videos/ The EU and Security dynamics in the Indo-Pacific 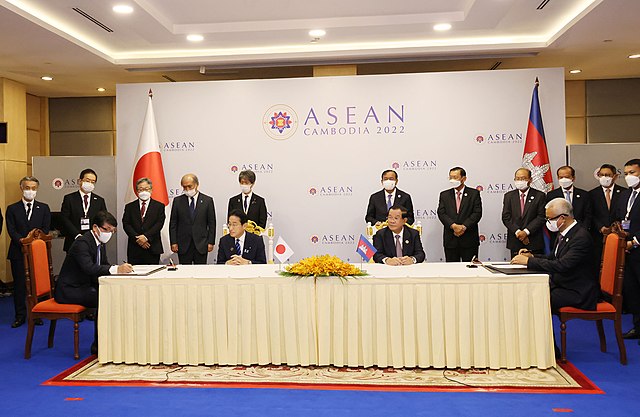 In the Russian war in Ukraine scenario, which has had mainly economic consequences in the Indo-Pacific, the EU strategy for cooperation in the region goes through support and engagement from single Member States, but acts as a European dimension.

As a consequence of its response to Russia’s aggression, the EU is dealing with increased dependency on the US for its energy supplies and for international influence. The ASEAN, on the other hand, is trying to remain neutral and to engage with all major powers, to keep the organization united by respecting the different priorities and diplomatic relations of Asian countries.

Watch the new video series on Security dynamics in the Indo-Pacific: