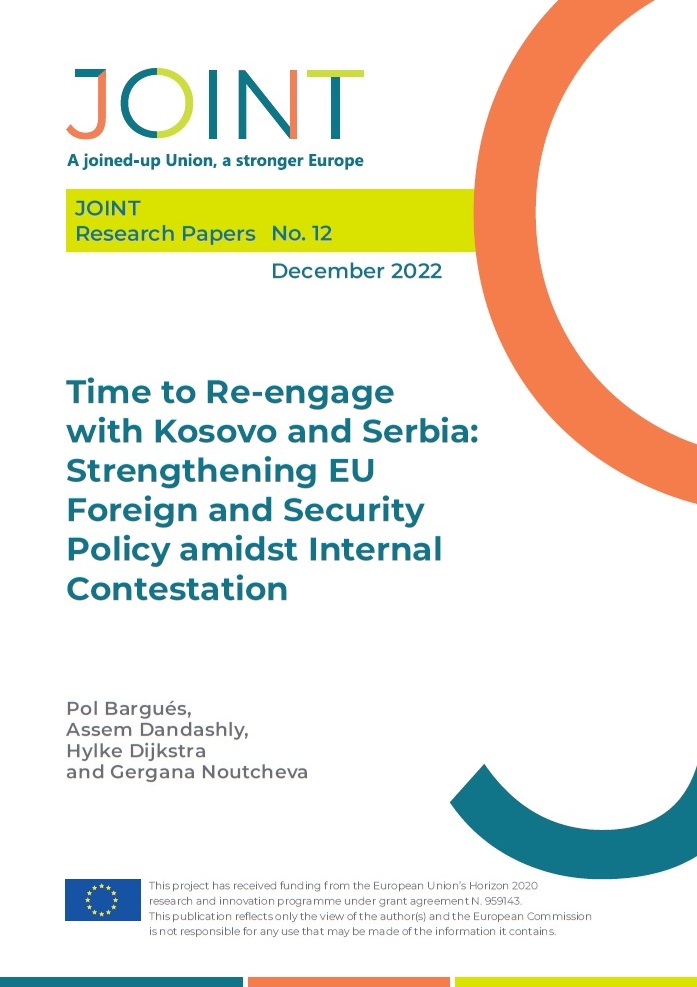 With the 15th year anniversary of Kosovo’s independence approaching in 2023, the status quo of the Kosovo-Serbia conflict looks increasingly untenable. For more than two decades, the European Union and its member states have heavily invested in bringing this conflict to a close through initiatives, such as the facilitated dialogue and the EULEX rule of law mission along with the accession process for both countries. Sidestepping internal disagreement on the status of Kosovo and relying heavily on the creativity of EU institutions, EU member states have pursued technical and “status-neutral” policies in the hope that these would bring about normalisation between the two countries. This approach no longer suffices in the wake of increasing multipolar competition with Russia and China and continued regional fragmentation of the Balkan area. Following the Russian war in Ukraine, geopolitical considerations require the EU and its member states to increase their efforts and re-engage with the Kosovo-Serbia conflict. These geopolitical challenges generate a (short-term) window of opportunity for the EU to work towards an end-state, mitigate internal contestation and get both countries firmly back on their paths of European integration and regional reconciliation.