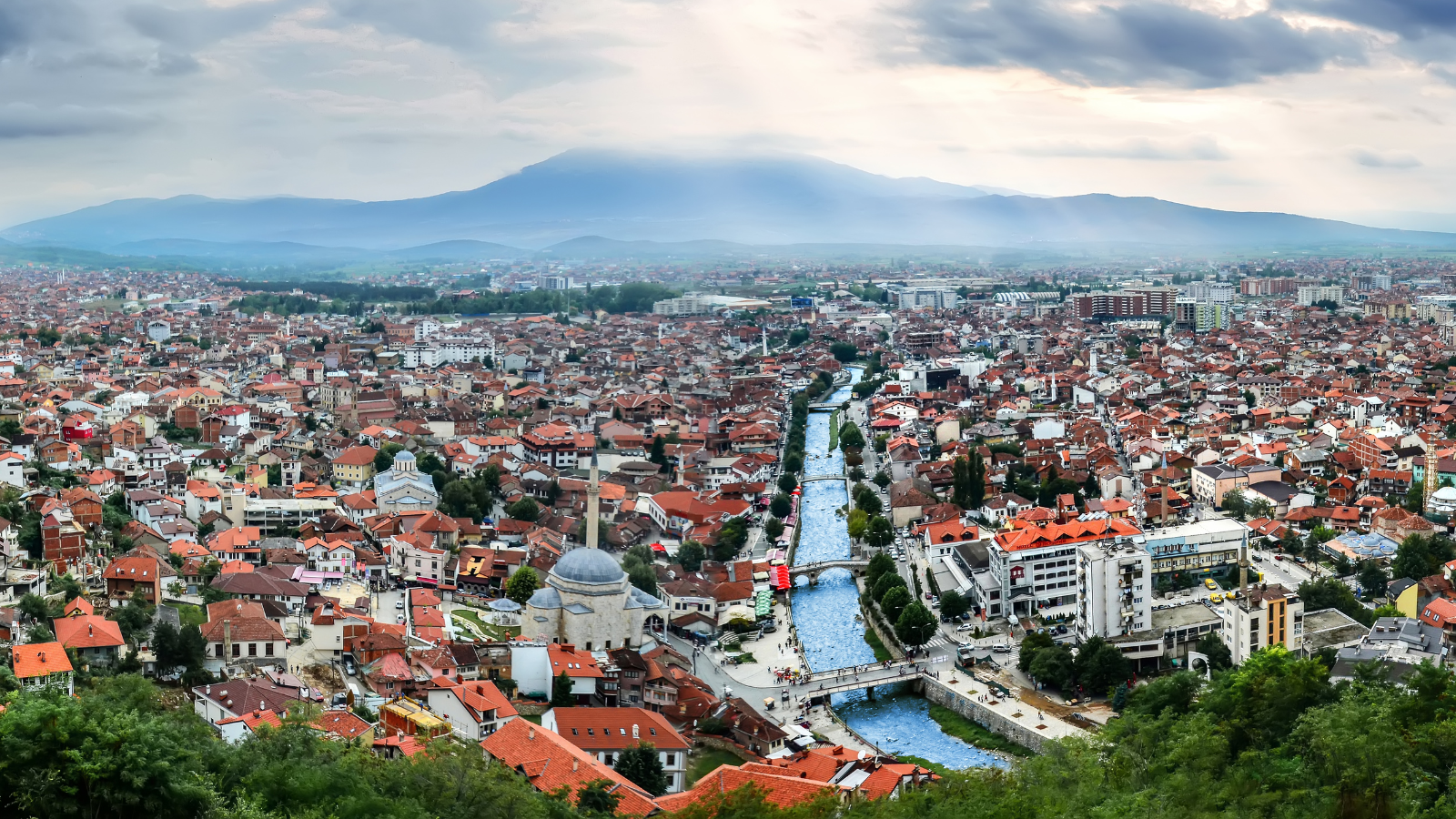 With the 15th year anniversary of Kosovo’s independence approaching in 2023, the status quo of the Kosovo-Serbia conflict looks increasingly untenable. For more than two decades, EU member states have addressed their own disagreements on the statehood of Kosovo by relying heavily on the EU institutions and insisting on technical and “status-neutral” policies.

In this Paper, Pol Bargués (Barcelona Centre for International Affairs- CIDOB), Assem Dandashly, Hylke Dijkstra, and Gergana Noutcheva (Maastricht University) explain how the levels of contestation differ significantly among the five non-recognizing countries. Following the Russian war in Ukraine, geopolitical considerations require the EU and its member states to increase their efforts and re-engage with the Kosovo-Serbia conflict.

Brief/ The EU as an (In)Significant Player in Libya by Jesutimilehin O. Akamo and Aude Thomas